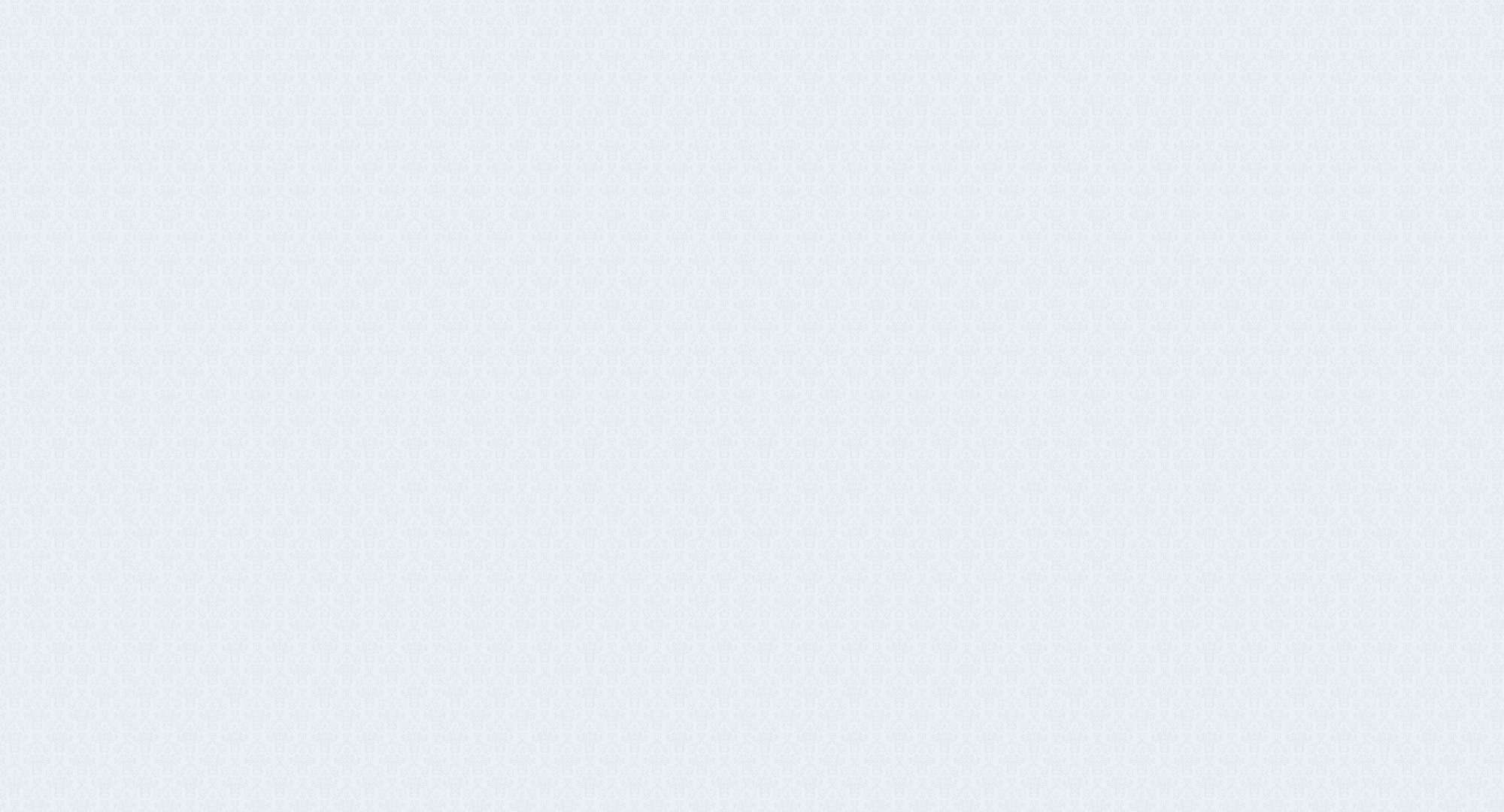 When should someone with Alzheimer’s come into care?

When should someone with Alzheimer’s come into care?

Knowing when it’s the right time for someone with Alzheimer’s or other forms of dementia to come into a care home can be a very fraught decision to make. The following blog, written by someone who’s gone through the process, shows that it’s a decision that hinges on what’s best for all the people involved:

“When my father was in his late seventies he started to develop the symptoms of Azheimer’s. My mother, who was also in her seventies, initially hid it from us all, making excuses for Dad’s behaviour and employing various coping mechanisms to get through the day. However, after a couple of years it became obvious to myself and my brothers and sisters what was going on. Then the truth came out.

At the time, my mother was insistent that she could cope and she actually did seem to manage. We all visited as often as we all could to help and things carried on without any major changes for another couple of years.

However, when Dad was in his early eighties it became clear that Mum needed more help than we could provide. We started to look at options, including live-in help and care homes. However, Mum was resistant to these ideas, saying that she would feel like she was letting Dad down. She was also concerned about the cost of care, although we had found a care home that was just about affordable.

Gradually, my father became more disorientated and upset and it was clear that Mum wasn’t getting much sleep at night because Dad was getting up and wandering about the house. We all tried to visit more but, in truth, we were all finding it difficult to deal with my father’s increasingly aggressive behaviour. Still my mother soldiered on.

The crisis-point came when Mum fell over and had a suspected fracture. At that moment, she realised that something had to change and we contacted the care home. A vacancy came up relatively quickly and Dad was able to move in.

The move was the best thing we could have done. It was immediately clear that it was not only the best thing for Dad but also for Mum. Dad took to the home like a duck to water and was much calmer than he had been at home. The fact that there were so many carers on hand to help him seemed to take much of his anxiety away. As for Mum, initially she found it difficult to let go but she gradually relaxed, recovered, and regained some of her energy and enthusiasm for life.

The home was quite close to my mother’s house and she was able to visit Dad whenever she wanted, so feelings of guilt were rapidly replaced by reassurance that Dad was in a place where his new needs could be properly met – something that had not been 100% possible in the family home.

Talking to the staff at the care home, I asked what they felt was the right time for someone to come in and get full time care. The answer was very straightforward – when it’s in the best interests for all the people concerned. In retrospect, I think that time had passed by the time we actually got Dad into his home. Of course, hindsight is a wonderful thing and I’m just glad we made the decision – for both Dad and my Mum.” 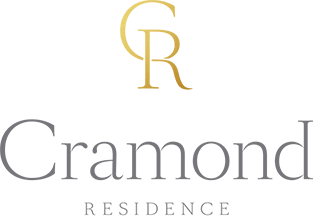